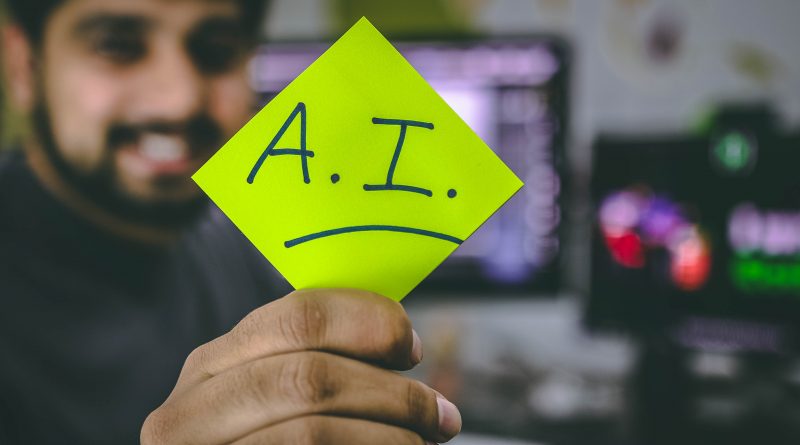 AI has been around for quite some time, with the first working program having been written in 1951. However, activity in this space has exploded of late. And moving forward, data from Precedence Research suggests that the AI market will grow at a rate of 38.1% through 2028 –– resulting in a $1,597-billion industry.

Amid this expansion, we tend to hear about the most consequential developments. For instance, there is endless talk of applications in healthcare, from the creation of smarter prosthetics to research for disease cures. In between headlines of this nature though, AI is also bringing about fun and fascinating accomplishments that help to drive up excitement about the technology. So in this piece we want to look at some developments that might just spark your interest, from the poker tables to outer space.

One particularly fun AI application is that of sports training. This has come about primarily through an app created by ex-Apple engineers. A profile at Yahoo.com explains that this app –– dubbed HomeCourt –– employs neural networks and Apple’s CoreML technology in order to understand basketball courts and track users’ shooting. The app can keep track of how many shots are taken, where they’re taken from, and whether or not they go in –– and also monitor the user’s form. Through these functions, it becomes an incredibly valuable training tool for basketball players. Prominent members of the professional basketball community from Mark Cuban to Steve Nash have invested.

Tesla popularized electric vehicles, but it’s the company’s Autopilot and Full Self-Driving (or FSD) tech that are arguably more impressive. FSD works through eight cameras that provide what an explanation at CNET calls a “single virtual environmental prediction model” enabling the car to “see” itself from a bird’s-eye view. The car then recognizes its surroundings, remembers them (such that a car temporarily blocked by other traffic is not forgotten), and taps into a neural network to go about its “behavior.” It’s astonishing use of AI that may land fully self-driving cars on our roads within a few more years’ time.

Another fun AI application to come about in recent years is that of Pluribus –– a system designed by Facebook and Carnegie Mellon to defeat professional poker players. The system developed by playing countless games of poker against itself and using a machine-learning technique known as “abstraction’ to eliminate and filter information, retaining only relevant strategies. What made Pluribus remarkable though was that it defeated six pros simultaneously at no-limit Texas Hold’em. This is considered to be the most complex form of poker, with Poker.org’s guide on how to play Texas Hold’em explaining that this is in part because “no-limit” means players can bet any amount at any time. This removes the constraints of some other poker games and forces Pluribus to master an environment with both greater variance and more human psychology at play. Despite these challenges however, Pluribus mastered Texas Hold’em poker.

AI is also being put to use to discover new planets! NASA scientists have tapped into a neural network known as ExoMiner in order to better analyze data from the Kepler spacecraft. PBS.org outlines that ExoMiner was essentially taught the process of spotting planets in data (via tiny interruptions of light indicating a planet passing in front of its star), and the program was able to spot 301 previously unidentified planets. It’s a thrilling use of the tech, but also one that makes one wonder just what AI might ultimately reveal about space.

We hope this has opened your eyes to the fun side of AI! Please check out New Tech Society’s tech pages for more interesting content.