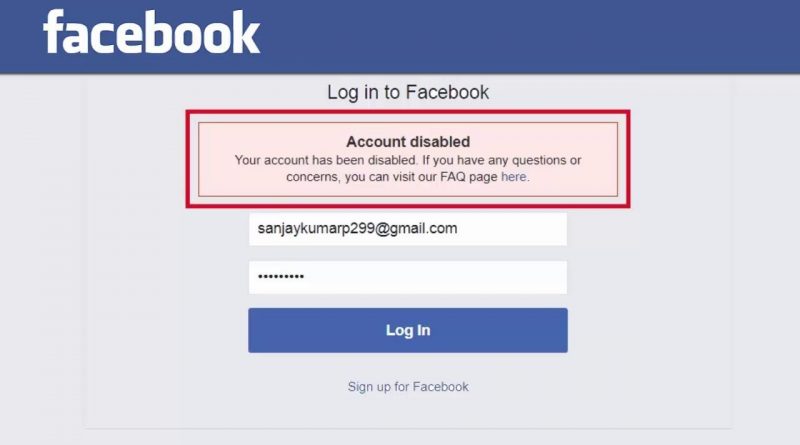 Recently Facebook had suffered the biggest user data disaster ever. It was recorded that around 50 million or more accounts are under risk. With the help of view as a feature, it would be easy for you to know who is visiting your Facebook page. This feature has helped people by providing them an access token with the help of which they can use your Facebook account without the use of someone’s password or username. It’s always better to keep track on Facebook account and understand whether you have been affected by hackers or not. you can also hire an expert from pro buy 2019. 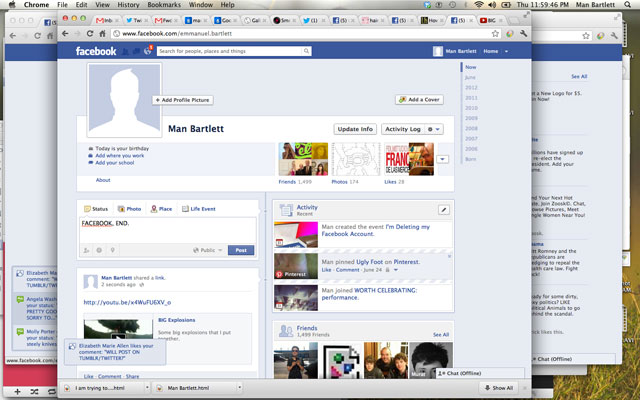 The Facebook vulnerability had been for a year from July 2017- September 2018. They first started their investigation and later the FBI had involved. Among the 50 million accounts which were at risk, 30 million accounts access tokens have been stolen. As such 15 million people’s mobile numbers and email addresses have been out. 14 million had given rest of the information like address, date of birth, current location etc and 1 million people were lucky as they haven’t given any information about them. It’s always better to be safe rather than regretting later. So it’s always better to add a pin to your mobile account rather than just relying on the password.

The data breach could let someone take your mobile number and it would assist them in obtaining rest of secure account information as well. The seriously affected group of people is the 14 million people where the hackers can actually see the last 10 Facebook searches which you didn’t want to expose to anyone. Facebook also sends out notifications to people who got affected regarding what information of theirs got out. But it’s always better to be safe by not providing any personal details over Facebook or any other accounts.