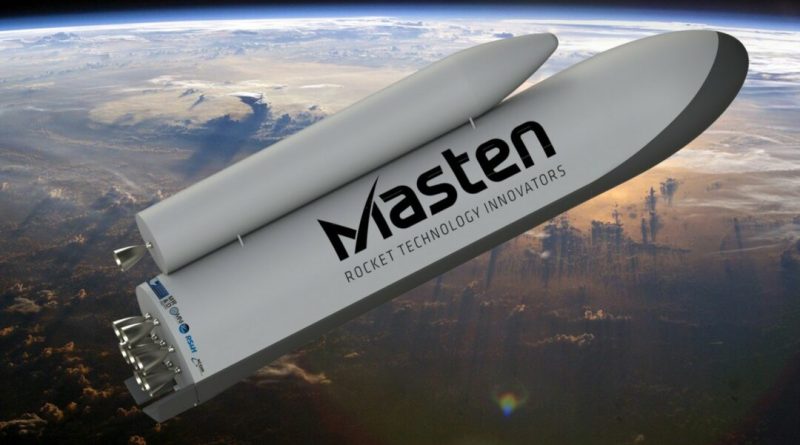 Masten Space Systems was a California startup aerospace manufacturer that specialized in vertical takeoff, vertical landing rockets. Their initial mission was to launch uncrewed sub-orbital spacecraft for research purposes, but eventually they aimed to support the launch of robotic orbital spaceflights. However, the company’s success was short-lived.

The company was almost purchased by an unnamed aerospace company, but ultimately backed out due to concerns about the project’s finances. That’s when the company began pursuing other contracts, such as the NASA Lunar X-Prize program. In fact, it was Masten Space Systems that signed a contract with SpaceX to launch its MM1 mission, which was originally aimed at flying scientific payloads on the Xelene lunar lander.

As a result of this setback, Masten’s plans for Mission One were pushed back to November 2023. The company blamed the delay on the Covid pandemic and supply chain issues. It had also rapidly expanded its workforce in order to meet NASA’s contract requirements. As a result, its cost estimates were more than $10 million over budget. As a result, Masten filed for bankruptcy on Thursday.

The company is also part of the CLPS contractor pool, which helps NASA deliver technology demonstration payloads to the moon. This program is meant to spur the development of commercial lunar transportation services. Masten is one of 14 companies included in NASA’s contractor pool. It is working with NASA to ensure compliance with federal acquisition regulations.

In April, Masten Space Systems filed for Chapter 11 bankruptcy protection. The company owes creditors between $10 and $50 million. Some of its major creditors included SpaceX ($4.6 million), Psionic LLC ($2.8 million), Astrobotic Technology ($1.7 million), Frontier Aerospace, and NuSpace. The company plans to sell a major asset to one of these companies.

The company recently received a $75 million contract from NASA to deliver a payload to the moon. The mission was initially scheduled for November 2022, but was delayed because of supply chain issues. The NASA contract awarded Masten has paid $66.1 million to date. This means that the company will get its mission to the moon after all.

The company also plans to continue offering its unique test capabilities. Its VTVL rocket and test stands will allow for government and commercial customers to conduct a variety of tests. In addition to this, Astrobotic plans to expand its test flight portfolio with the next-generation Xogdor rocket. This rocket will be capable of higher altitudes and longer missions, as well as supersonic flight for suborbital payload testing.

Masten Space Systems is also in trouble financially. The company owes SpaceX $4.6 million and lists multiple other companies as creditors. This means that the company’s debt could exceed $50 million. Despite these problems, the company is planning to sell a launch credit with SpaceX. This would allow the company to send its XL-1 lunar lander to the moon.