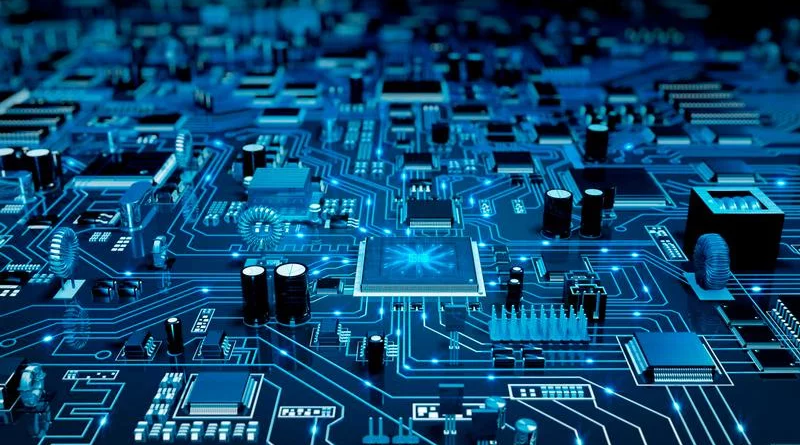 Among the things that will be needed in order to build a computer are: a motherboard, a central processing unit (CPU) and a hard disk drive. Some of the other pieces of hardware that are needed in a computer are a floppy disk drive and an optical disk drive. In addition, the computer will need a power source and cables.

Typical hard disk drives are made up of a number of components. They include the platter, power connector, internal interface, and electronics. Each component performs different tasks. These functions help to make up the total complexity of a hard disk.

The most basic task performed by a hard drive is to write and read data. To do this, it first needs to translate the data to a disk format. The data is usually written in a logical block. This is delimited by a series of markers identifying the start and end of the block. The blocks are then encoded using an encoding scheme.

Unlike conventional hard drives, solid-state drives (SSDs) use semiconductors to store data instead of magnetic plates. This means they are much faster and more reliable than their mechanical cousins.

SSDs have several different types. Some are bare circuit boards and others are memory modules. The size of an SSD depends on the needs of the user. Some users install just one large drive, while others may want to combine a smaller drive with a larger drive for maximum capacity.

The most basic form of a SSD is a 2.5 inch disk, with the smallest versions available being the mSATA SSDs found in many netbooks and laptops. They offer a faster interface than 2.5″ drives, but are more expensive.

The mSATA SSD is a type of SSD that’s often used in netbooks and laptops, and it is more like a memory module than a hard disk. It is usually plugged into a USB 3.0 port.

Optical drives are used in computer hardware for reading and writing to CDs and DVDs. They have several advantages over flash disks and other memory devices. They are also inexpensive to produce. They are used for data backup, video and photos storage, and packaging device drivers.

Optical drives contain lenses that project electromagnetic waves to read the disc. They also have a mechanism to insert the disc, and a drive bay that retracts and ejects the media. These drives are usually included with computers. They are also found in many standalone consumer devices, such as Blu-ray Disc players and PlayStation 4.

Among the components that make up a modern PC, motherboards are one of the most important. They connect all the hardware elements in a computer system, distributing power and coordinating them. They also act as the backbone of the system.

Motherboards are primarily designed to house the processor and memory, but they can also include many other peripherals. Some have audio, video, and networking capabilities. These may be integrated into the motherboard itself, or they can be attached to a daughter board.

The chipset of a motherboard determines the functionality of a motherboard. Some motherboards are able to support special graphics technology, such as Crossfire from AMD. Some feature temperature sensors that are capable of communicating with the operating system and detecting temperature. These types of features have become standard in today’s motherboards.

Typically, a CPU is a small device that performs a single task at a time. It is usually used to run a computer program or to process user input. A CPU can execute millions of instructions per second.

A CPU is a part of modern devices that include printers, smart thermostats, and many other kinds of electronics. These devices perform basic computations and move data from one memory location to another. The processors of these devices complete their calculations by using billions of transistors.

A CPU consists of two primary components: the Arithmetic Logic Unit (ALU) and the Control Unit. The ALU performs arithmetic operations and logical comparisons. The control unit controls the movement of data within the CPU and monitors the communications between the CPU and the rest of the computer hardware.