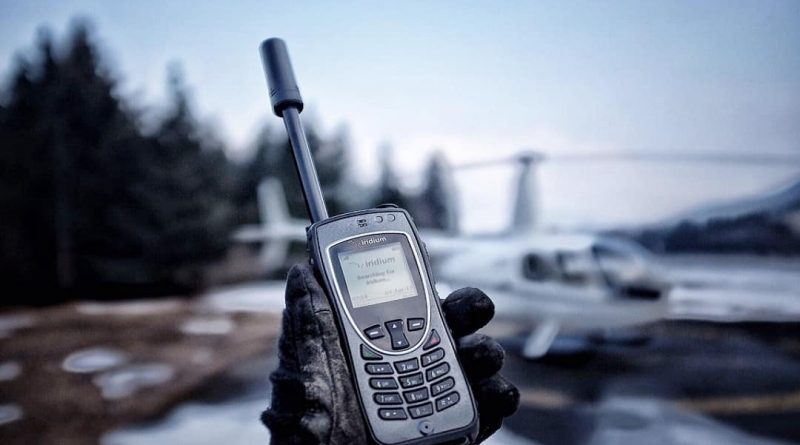 Some devices work more rapidly than others. People who have never used a given device before might think that it’s operating slowly if they’re used to something that operates more swiftly.

A user who purchases a sat phone plan still might not use the device for a little while. It often makes sense to test any device before it has to be used in a potentially difficult situation, especially a satellite phone.

These phones are certainly not challenging to use, especially for the people who are used to constantly working on phones and other devices. However, people should know what to exact from their satellite phones, which should make it easier for them to stay focused during any emergency situation.

For instance, when people make calls and talk on their satellite phones, it’s relatively normal for there to be delays during the conversation. However, when they do occur, people might worry about the delays being unusual.

Some users might think that the sat phone has stopped working, or that the situation has suddenly become much more serious than it just was. The delays during the calls should not last for very long. These signals are moving across very long distances, and some of these brief delays can be hard to fully avoid.

However, during a stressful situation, even a couple of seconds can seem like a frighteningly long period of time. Individuals who have more experience with making different satellite phone calls might be less likely to become nervous when this happens.

Very few people will use their satellite phones almost all the time. Their smartphones and laptop computers will almost always seem more familiar to them than their sat phones. However, getting used to satellite phones can help people when it is time to use them.